The other day I posted the picture above of myself posing with none other than Justin Timberlake himself from all the way from back in his Nsync days of 1997! Loads of people asked how I managed to meet him and that made me think that I could show you brag about about the celebrities I have met over the years.

I used to get a massive kick out this which is really all my mum’s fault (I love her for it though).

In 1995, when I was only 11 and was a huge Take That fan, she got me tickets for my 11th birthday (can’t believe next week will be the 18th anniversary of that!) and that got me hooked on going to concerts, but even more so on getting closer to the people I ladmired and fantasized (innocently!!) about.

She even suggested when I was 13 that we should follow the Backstreet Boys for a week during their summer ’97 stadum tour!

Oh and she organised my going backstage to meet Nsync!! As I said I LOVE MY MUM.

Over the years I did manage to “collect” a few massive stars, so yeah, it’s brag o’clock ;) 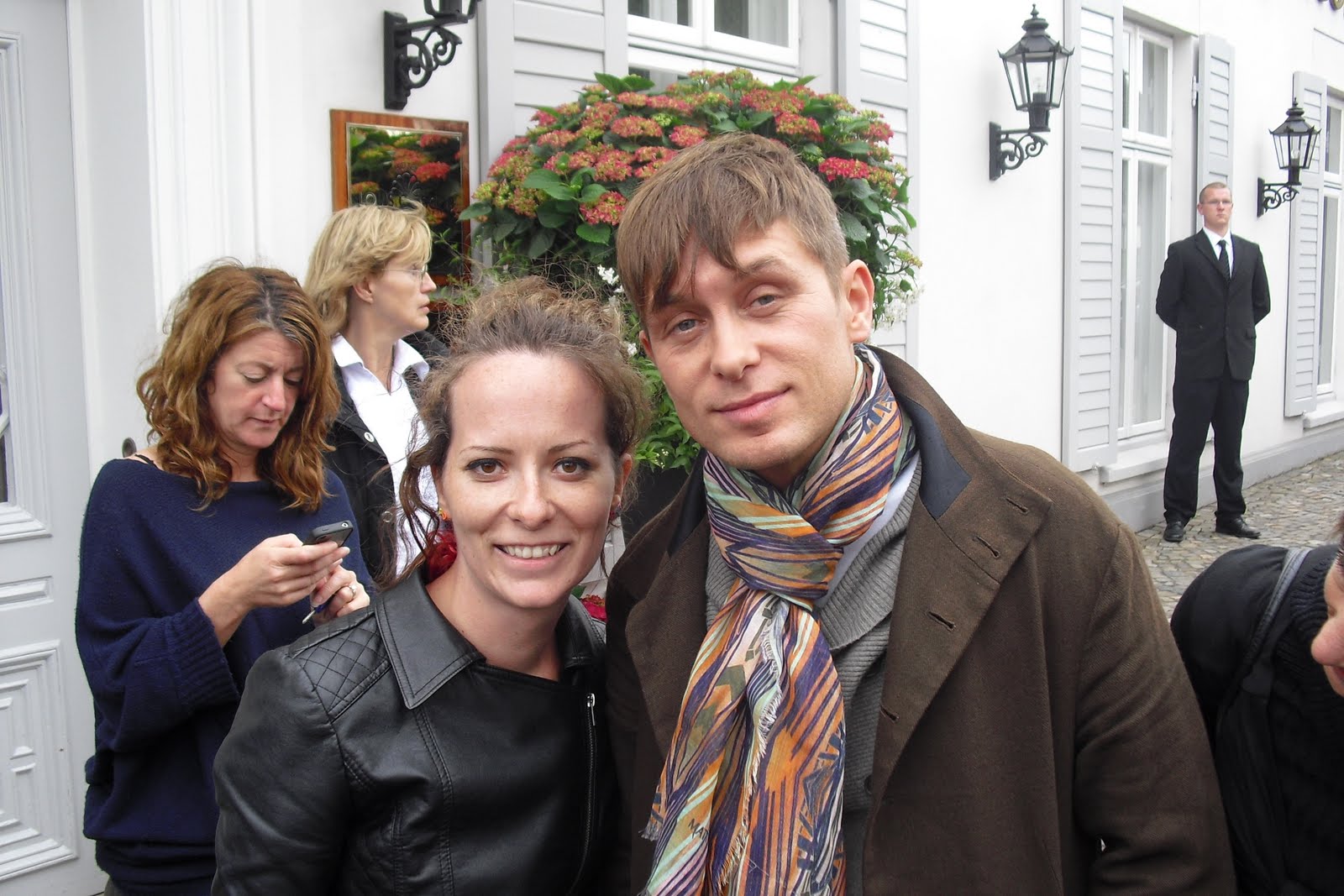 Mark Owen from Take That, who I met finally after 16 years of dreaming about meeting him. He seemed stoned. LOL. My mum & I just played ‘hotel roulette’ and hit jackpot at the first hotel we tried haha :)

Howard Donald from Take That, who I met because I thought he might land in the city he was DJing on the day and didn’t have better things to do and voila, my 2 mates & I had him completely for ourselves hah!

Michael Buble! Met him because he was on a radio show and he was only announced the day before so no one knew and I had him all for myself, too haha! He’s an amazing sweet heart (it was freaking cold so he offered me his cuppa!)

I’m so lucky that I noted down this guy’s name after I had the picture developed (yup, that’s right! no digital cameras back then (1998)) – turns out I met Jason from 5ive! hah

Recognise them? Hah, yup, Westlife! The boys themselves were handing these out outside the venue where they supported Boyzone / Ronan Keating (who I later also met!) in concert – 1999! I had pictures with them too but I can’t find them anymore :(

Clay from Take5 – isn’t he adorable? Haha even 15 years later. No idea if they ever had any fans in the UK. But he looks so cute so I thought I share it anyways haha!

Kevin, Kevin & I, & Brian from the Backstreet Boys – 1997 (my mum asked me that summer “fancy following BSB for a week during their tour?” F*CK YEAH! I LOVE MY MUM!)

The other 4 guys from Nsync – my mum organised for me to go backstage to meet them, so I had 45 minutes with them pretty much alone

24 Comments on “Brag O’Clock • Celebrities I Have Met”