Since attending the o2 & BlackBerry #LookScary party hosted by Lily Melrose and Zoe from The London Lipgloss last week, which was held at the uberscary London Dungeons, I’ve been very much in a Halloween mood. Everyone made such an effort to dress up!

As I said, I’ve been feeling very inspired… Not just because of #LookScary, but because of Jenny from 10 Blank Canvases got me into the mood!

So here’s what I’ve come up with for Halloween… I know, I’m not great, but ah well.. Thought I could share it anyways! All these items are available at Boots for around £5 or less (you know I hate spending lots of money on beauty products!) 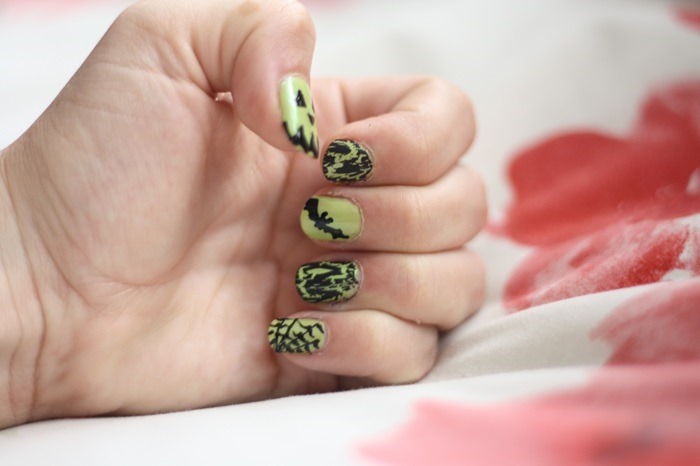 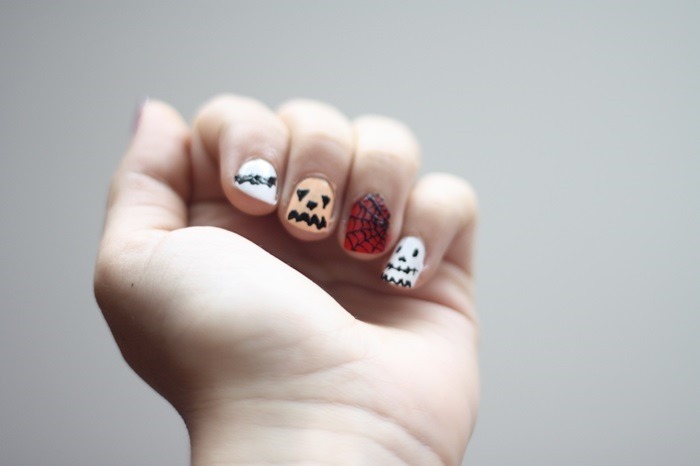 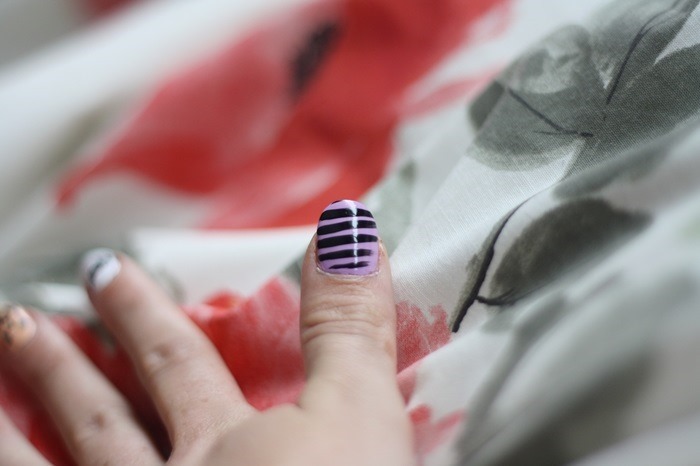 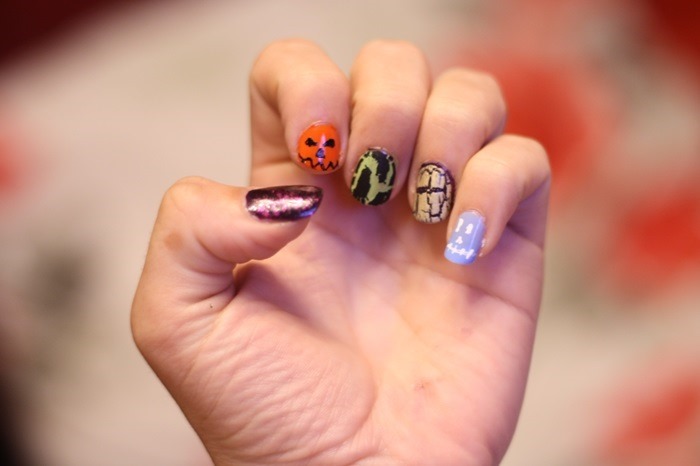 I really love Halloween now – I used to not like it very much; I didn’t see much of a point, but I’ve really gotten into fancy dressing and everything, so now I’m all sad that there’s no Halloween party for me to go to anywhere :(

Here are a few pictures of the #LookScary event… Thanks again to Zoe & Lily for having me and to Joanna for letting me destroy her hand and to all the other lovely ladies I’ve met like Laura, Milly, Lauren, Sherin, and Ellie, Stu & Amy (who apparently got as drunk as me — we all had The Fear the following day LOL)!

If you can’t decipher what I went as – I went as ‘fashion victim’. Not the badly dressed kind, but the kind that loves fashion so much that she spends too much money on it and is mentally a bit fragile (hence that ‘fragile’ tape!).

Are you going to any Halloween parties this weekend? What are you guys going as? If not, why not kill your time with that Trick or Treat game by Ladbrokes?